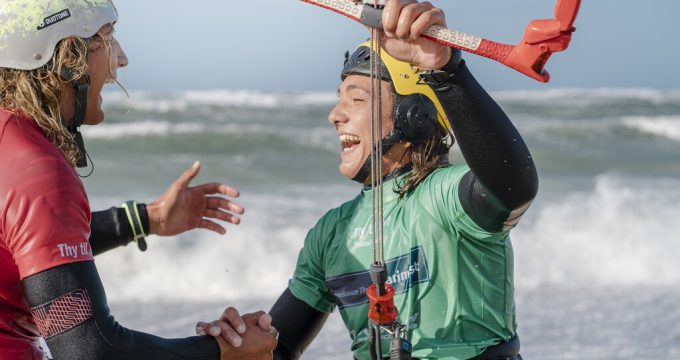 The past two editions of the Cold Hawaii Big Air Games have made kite history. 2021’s was the windiest kite event, ever. 2022 was different. For the first time, we saw a podium of fresh faces and brand-new moves. 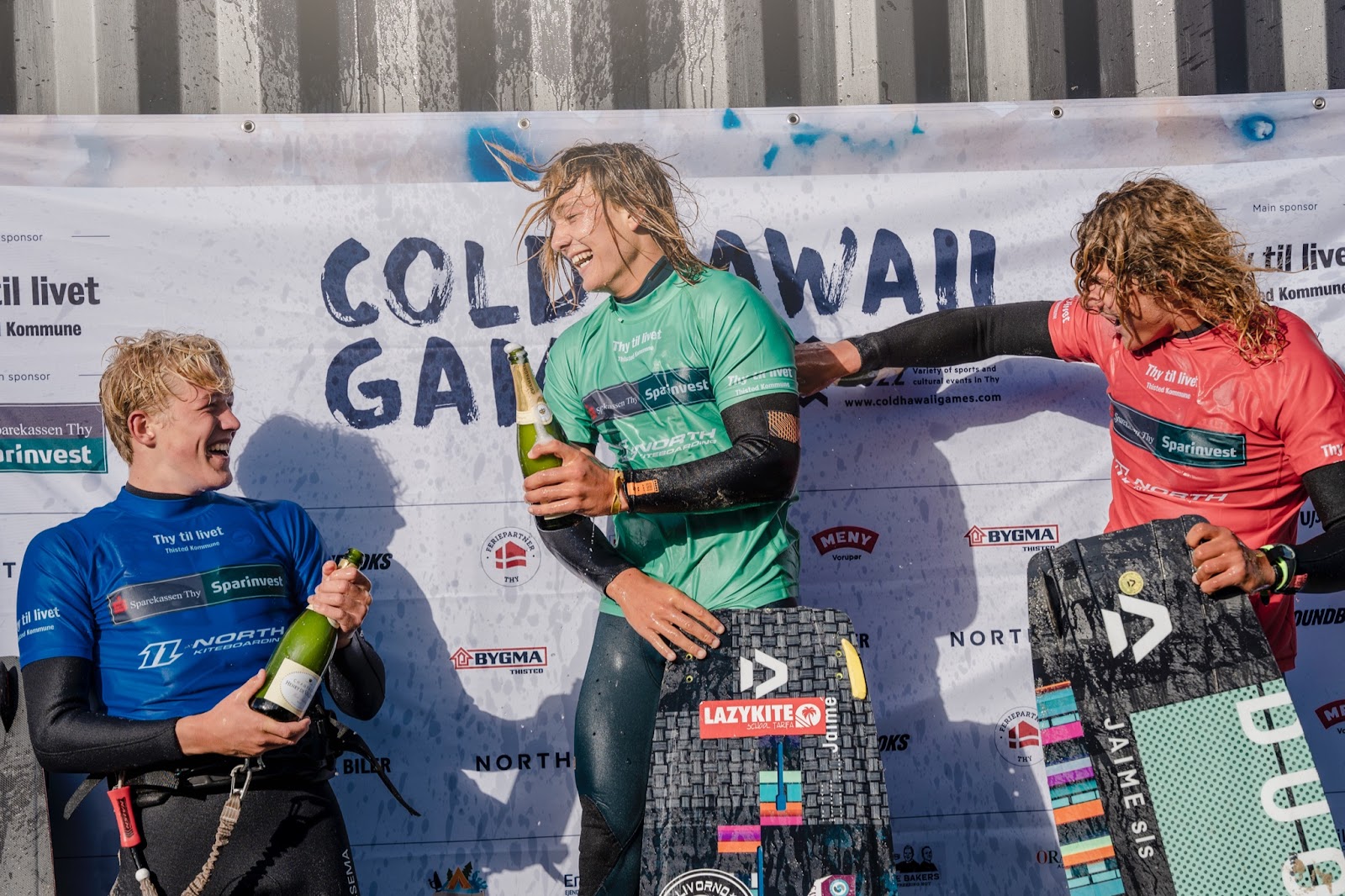 Andrea set the tone for what was to come by landing S-loops in Round 1 – these moves are usually reserved for the dying seconds of a final. He then went on to beat the entire field, including the reigning champion, Liam Whaley, in the semi-final.

The final will stand the test of time for two reasons. 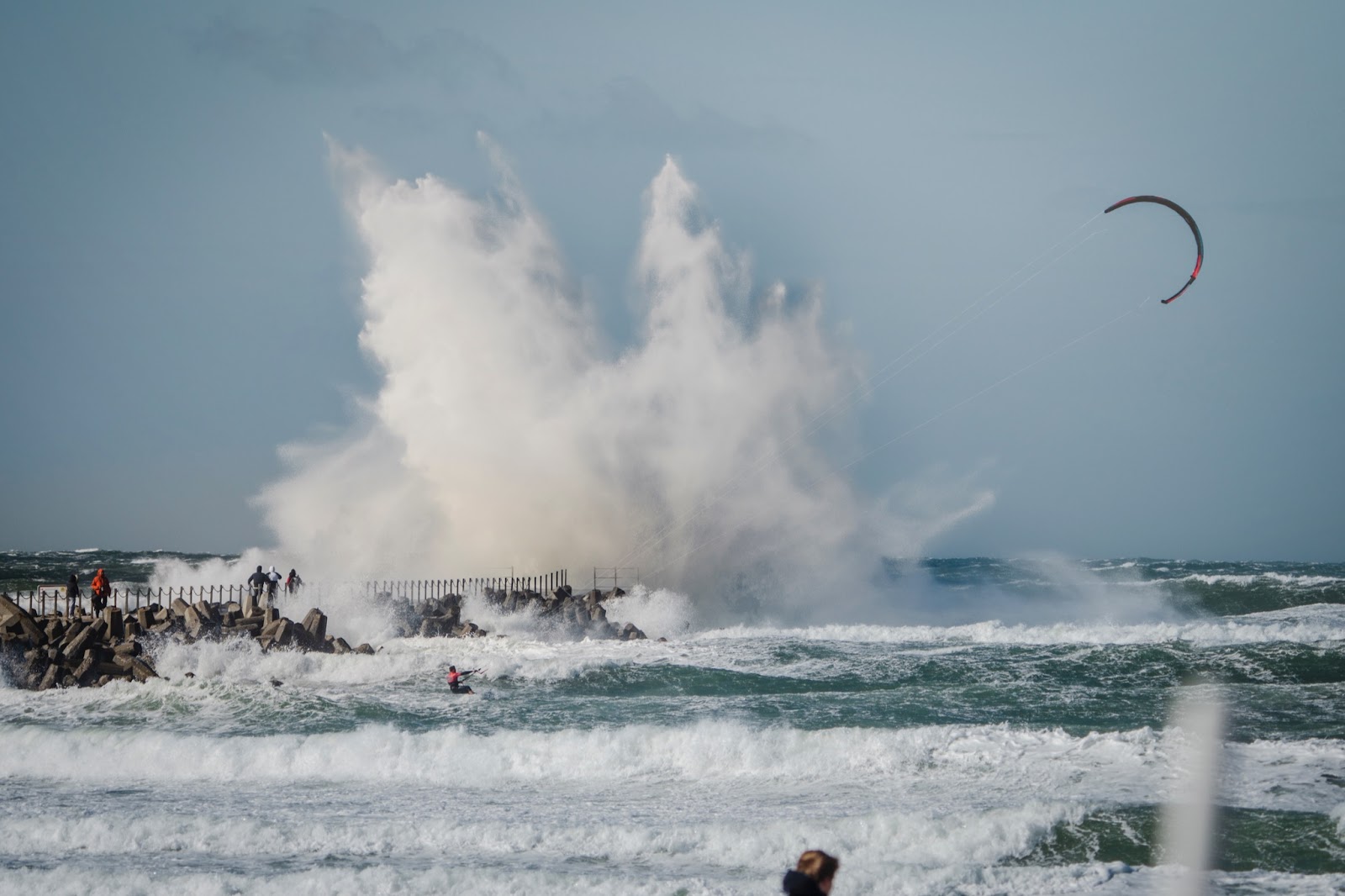 Firstly, we saw the coming together of two training partners, Lorenzo and Andrea. Yes, they are close friends but we are surely at the beginning of an intense rivalry. What other path could it take? These two 17-year-olds are way ahead at the moment and it is only each other that stands in the way of kiteboarding greatness. 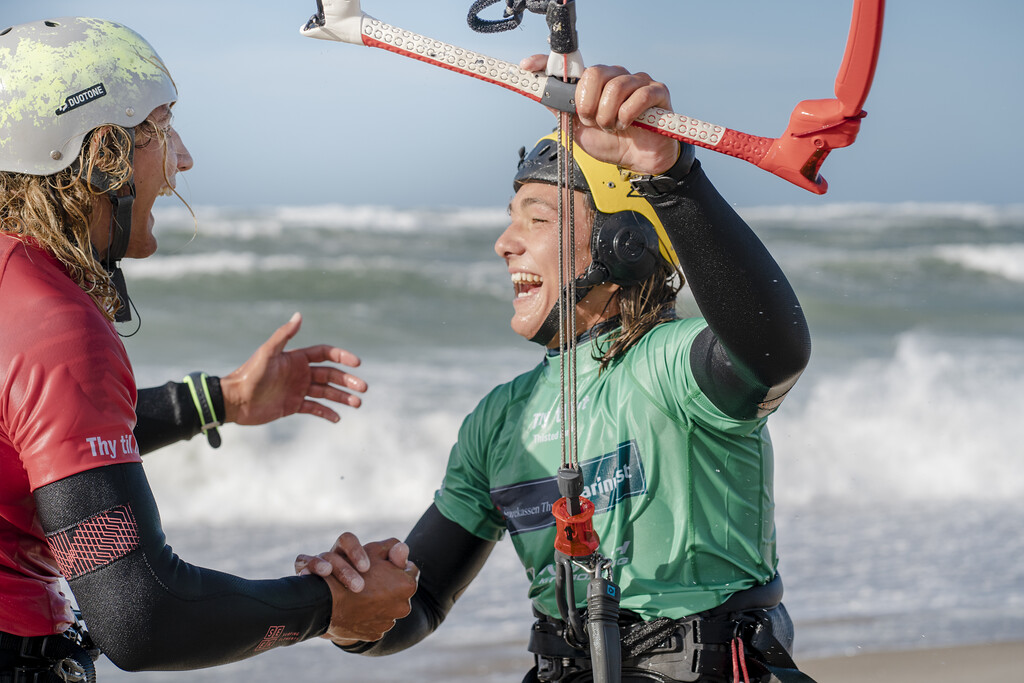 Secondly, we saw multiple world-firsts, including S-loops with backrolls, front rolls and board-offs. And, although it was far from being landed, Andrea laid the foundations for what he has coined the ‘Snake Loop’, which involves an S-loop with an additional loop thereafter. This is a move that we could see in December’s Red Bull King of The Air, for which Andrea has now earned himself a position on the rider’s list.

The drama that continually unfolds in the perfect big-air conditions of northern Denmark has cemented Cold Hawaii in the kiteboarding calendar. It is proving to be the perfect playground for groundbreaking kiteboarding and the stage is set for years to come. 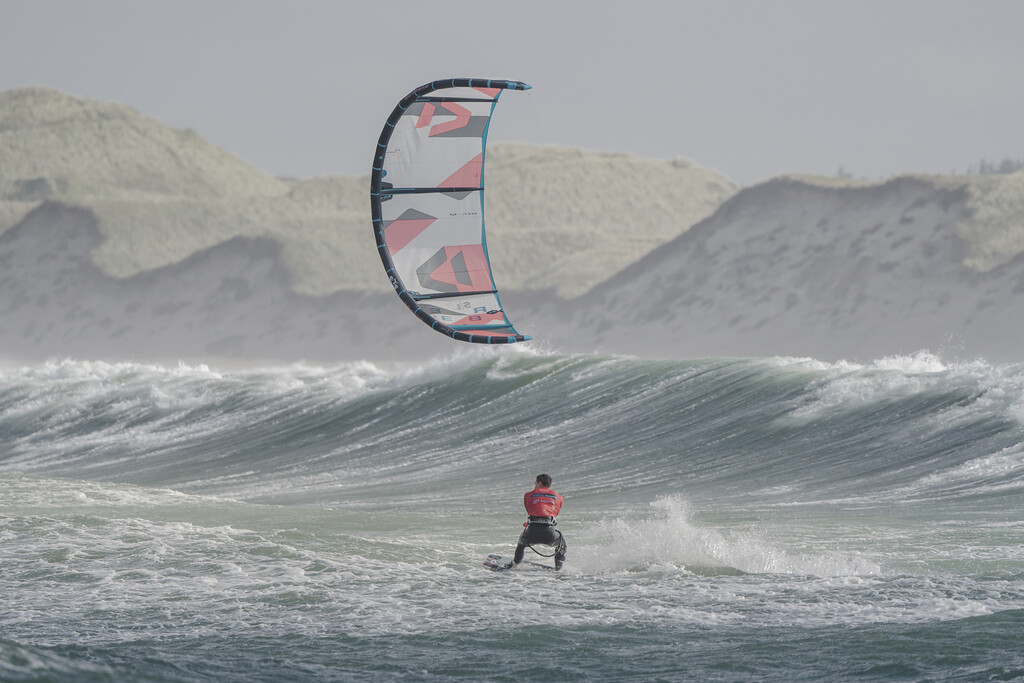 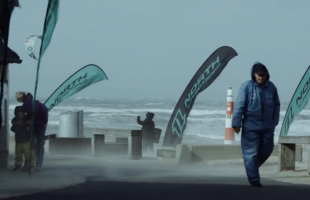 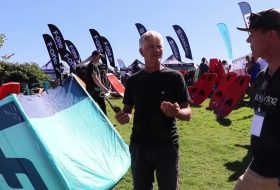 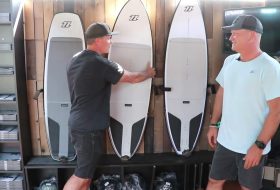 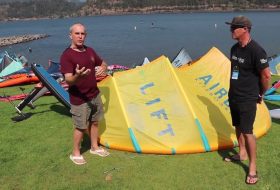 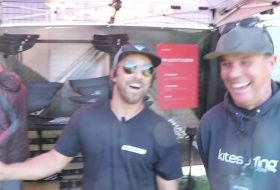